Hungary: Orban is about to surprise you again

The MNB has kept its monetary policy stance “cautious, but loose”, unchanged since the spring. The MPC’s communication appears puzzling to many, given the very tight labour market and gradually rising inflation. In the last week, however, significant government measures have been announced that should support the Council’s neutral stance. The government is planning to fire 15-20% of the public administration, and introduce the flexibility and incentives needed to bring back workers from retirement. This, in our calculations, could unlock 250k workers, and potentially more, which would significantly alleviate the labour shortage in the near term. The MNB also released its “180 steps” plan to boost competitiveness, in line with the Cabinet’s priority to increase competitiveness. We believe this document should be taken seriously by investors, as the Orban administration has a track record of announcing and implementing its goals. 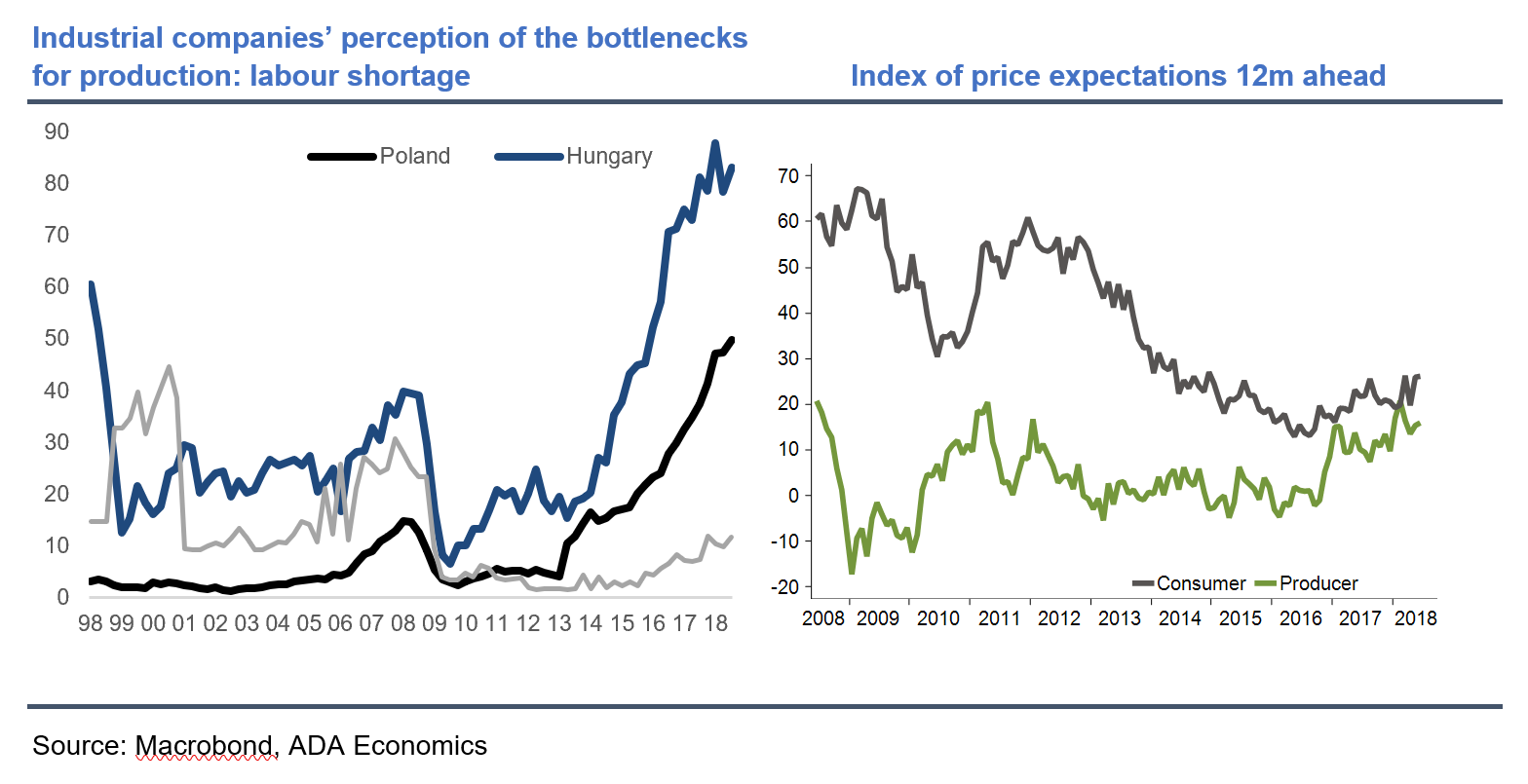