Eurobarometer: how much trust does the EU hold?

The structural economic downturn of Italy is a positive for CE4 convergence, but will rebalance the geopolitical equilibrium within the EU in a way that we have never seen before; and, under the current leadership, things are, objectively, very difficult. The recent veto by Hungary and Poland to the rule of law conditions, which were proposed to be put in place from 2021, is a clear example of this.

How will it be resolved?

EU politics has a tendency to find an agreement during times of crisis, and it is going to be the same this time. There will be some watering down of the new conditions, affecting the Recovery Fund and the MFF. However, how the economic and political cooperation of the EU27 will evolve will only become clearer once the Brexit agreement and the fine details of the rule of law procedures are signed off.

Make no mistake, this is a critical juncture for Europe, the departure of the UK from the Union and the enormous structural difficulties of Italy have changed the political equilibrium of the EU severely, and it is not necessarily true that we will find a workable stable equilibrium easily, especially because the two powerful civil servants of the Union, the ECB and the Commission, are not (yet) fostering a more constructive and realistic analysis of the economic reality of the Union. 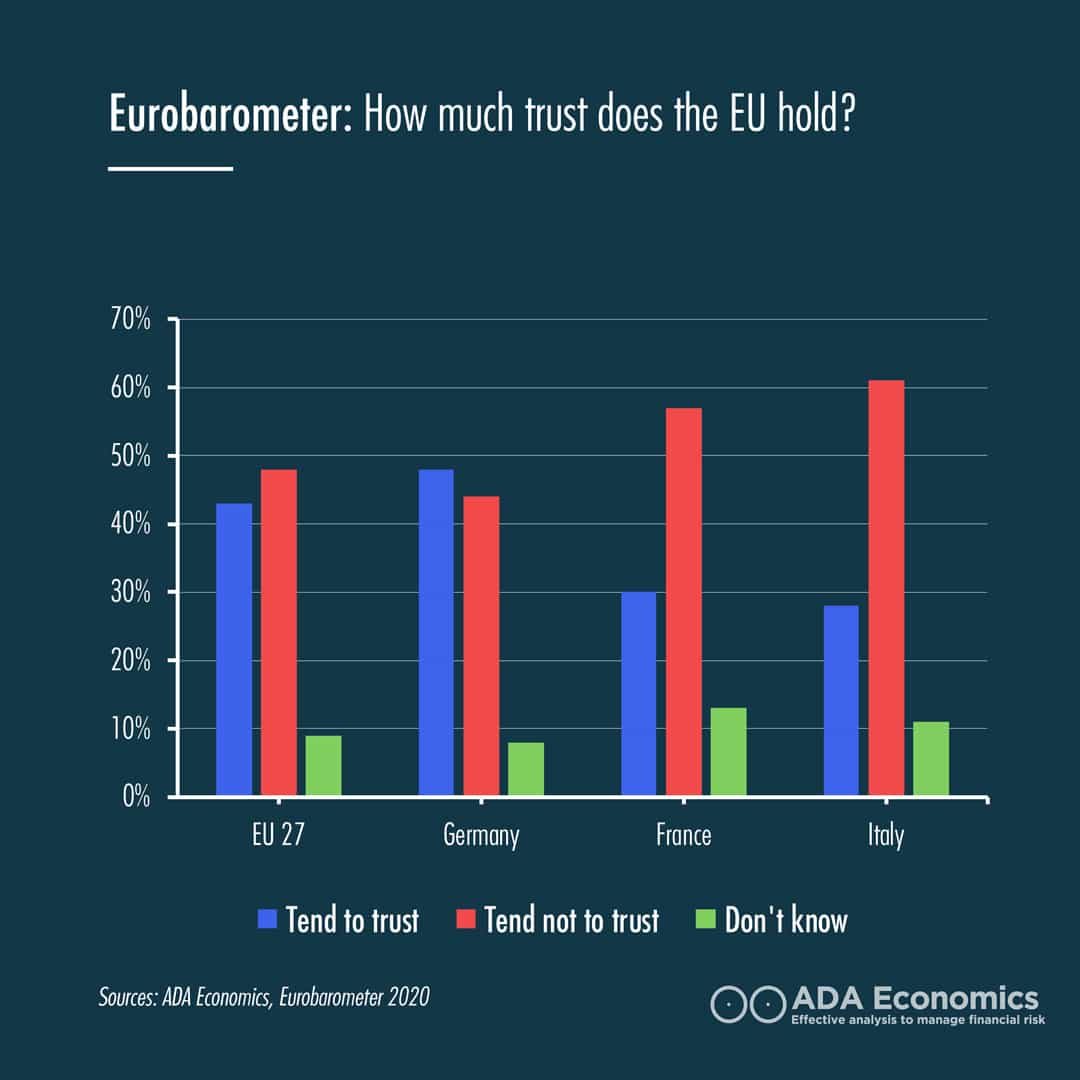 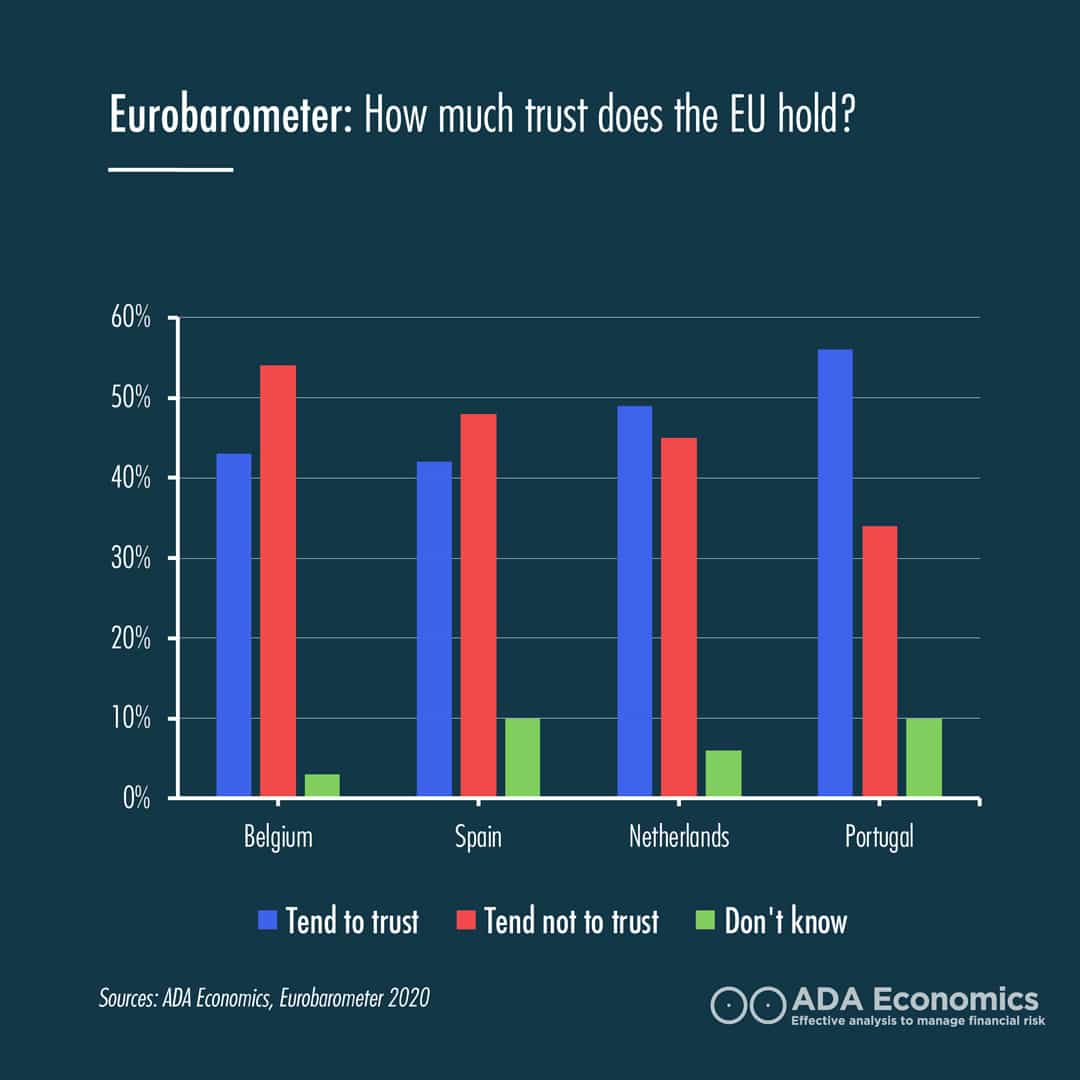 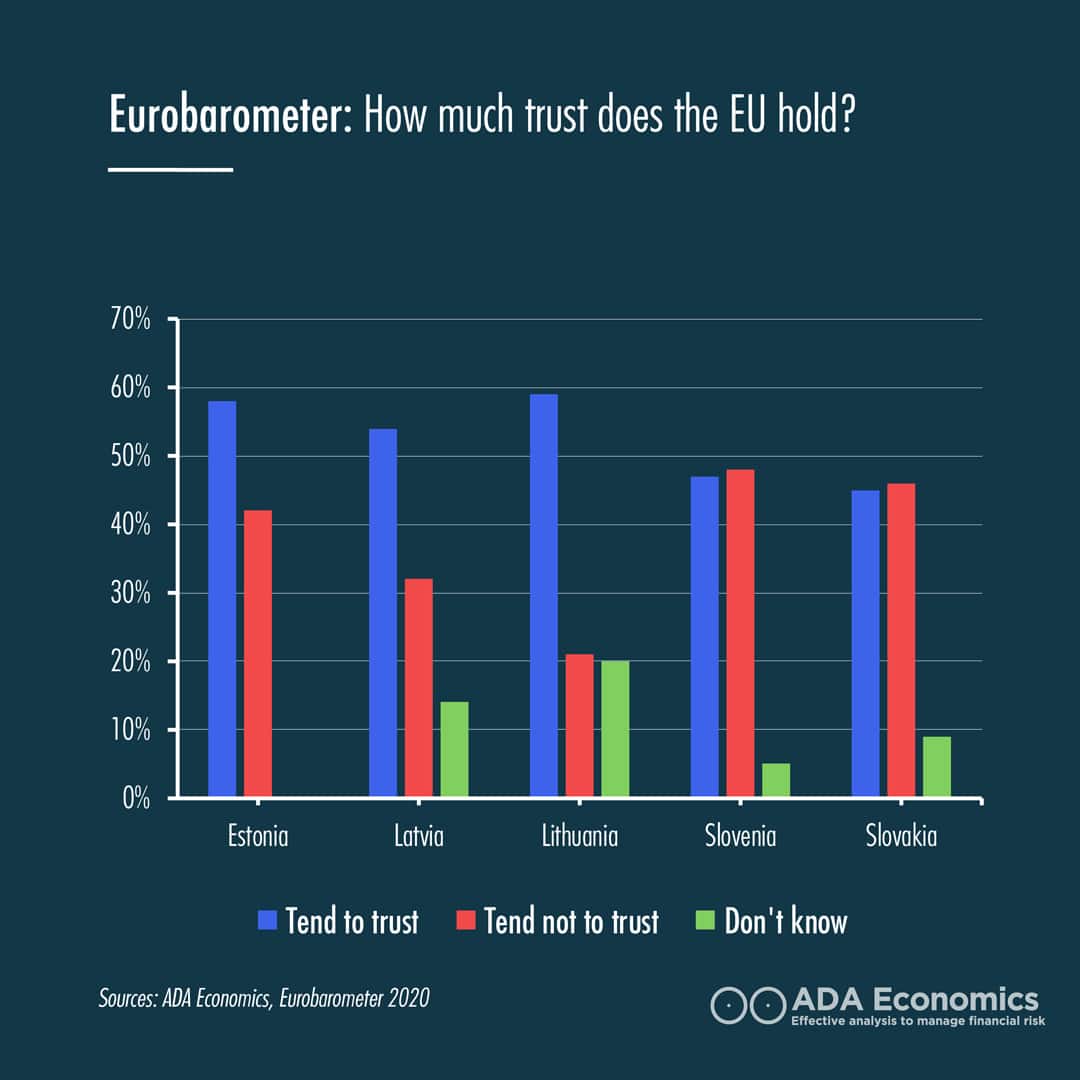 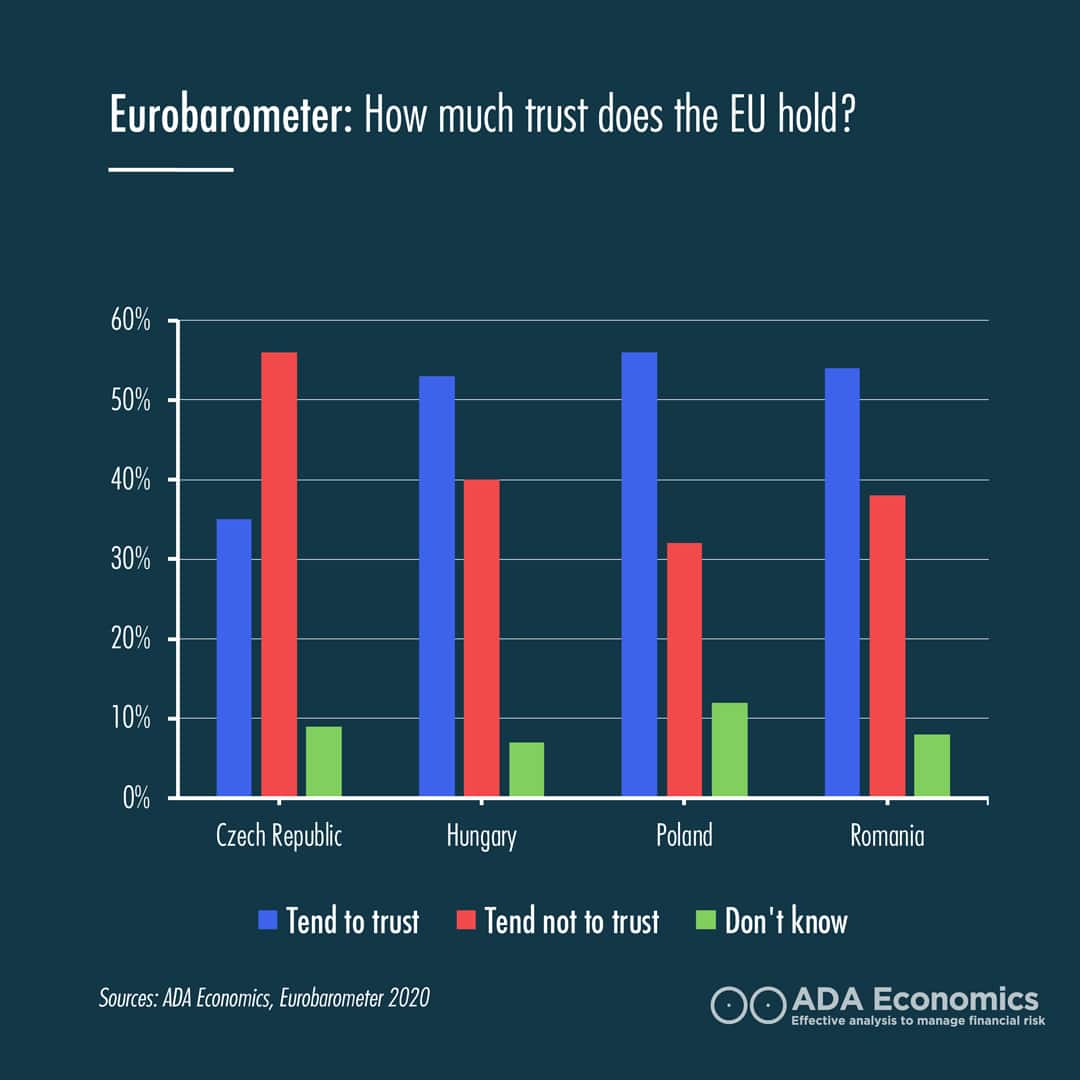 This error message is only visible to WordPress admins

Close Menu
We use cookies on our website to give you the most relevant experience by remembering your preferences and repeat visits. By clicking “Accept All”, you consent to the use of ALL the cookies. However, you may visit "Cookie Settings" to provide a controlled consent.
Cookie SettingsAccept All
Manage consent

This website uses cookies to improve your experience while you navigate through the website. Out of these, the cookies that are categorized as necessary are stored on your browser as they are essential for the working of basic functionalities of the website. We also use third-party cookies that help us analyze and understand how you use this website. These cookies will be stored in your browser only with your consent. You also have the option to opt-out of these cookies. But opting out of some of these cookies may affect your browsing experience.
Necessary Always Enabled
Necessary cookies are absolutely essential for the website to function properly. These cookies ensure basic functionalities and security features of the website, anonymously.
Functional
Functional cookies help to perform certain functionalities like sharing the content of the website on social media platforms, collect feedbacks, and other third-party features.
Performance
Performance cookies are used to understand and analyze the key performance indexes of the website which helps in delivering a better user experience for the visitors.
Analytics
Analytical cookies are used to understand how visitors interact with the website. These cookies help provide information on metrics the number of visitors, bounce rate, traffic source, etc.
Advertisement
Advertisement cookies are used to provide visitors with relevant ads and marketing campaigns. These cookies track visitors across websites and collect information to provide customized ads.
Others
Other uncategorized cookies are those that are being analyzed and have not been classified into a category as yet.
SAVE & ACCEPT